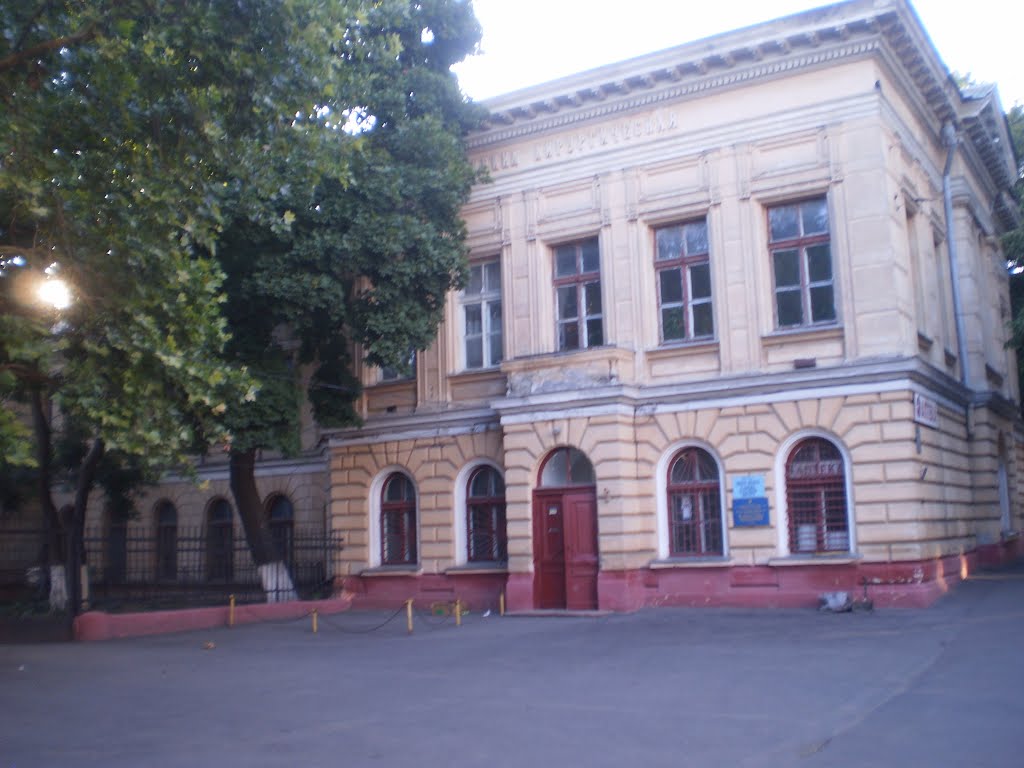 Anatomy museum of Odessa National Medical University is one of the oldest professional museums in Ukraine. Museum was  Founded in 1900 on the initiative of Professor Batuyeva M.O., the first head of the department of anatomy. The museum has more than three thousand items, collected from the most remote corners of the world. Among them, about a hundred skulls and skeletons of several dozen people – representatives of different nations and races, fragments of the bodies of people with Egyptian pyramids and archaeological sites. Since 1910 until now many items are performed by students of the Odessa National Medical University.The most valuable collection of the museum is an educational division of the Department of Human Anatomy.

One of the best professional museums in Ukraine was established in 1902 at ONMU with unique collection by the Professors of Moscow University. After the exhibition the museum, macropreparations has been added to the museum which were given later to Department of Pathological Anatomy of ONMU. Now the museum has more than 2500 unique items that help in-depth study of the course of pathological anatomy.

Historical Museum of Odessa National Medical University was Built in the late 80-ies of 20th Century, was renovated in 2000 to the 100th anniversary of the ONM University, the museum displays the milestones of the institution from its inception in 1900 to the present. Exhibited in the 4,5 thousand exhibits help students learn the course of history of medicine.