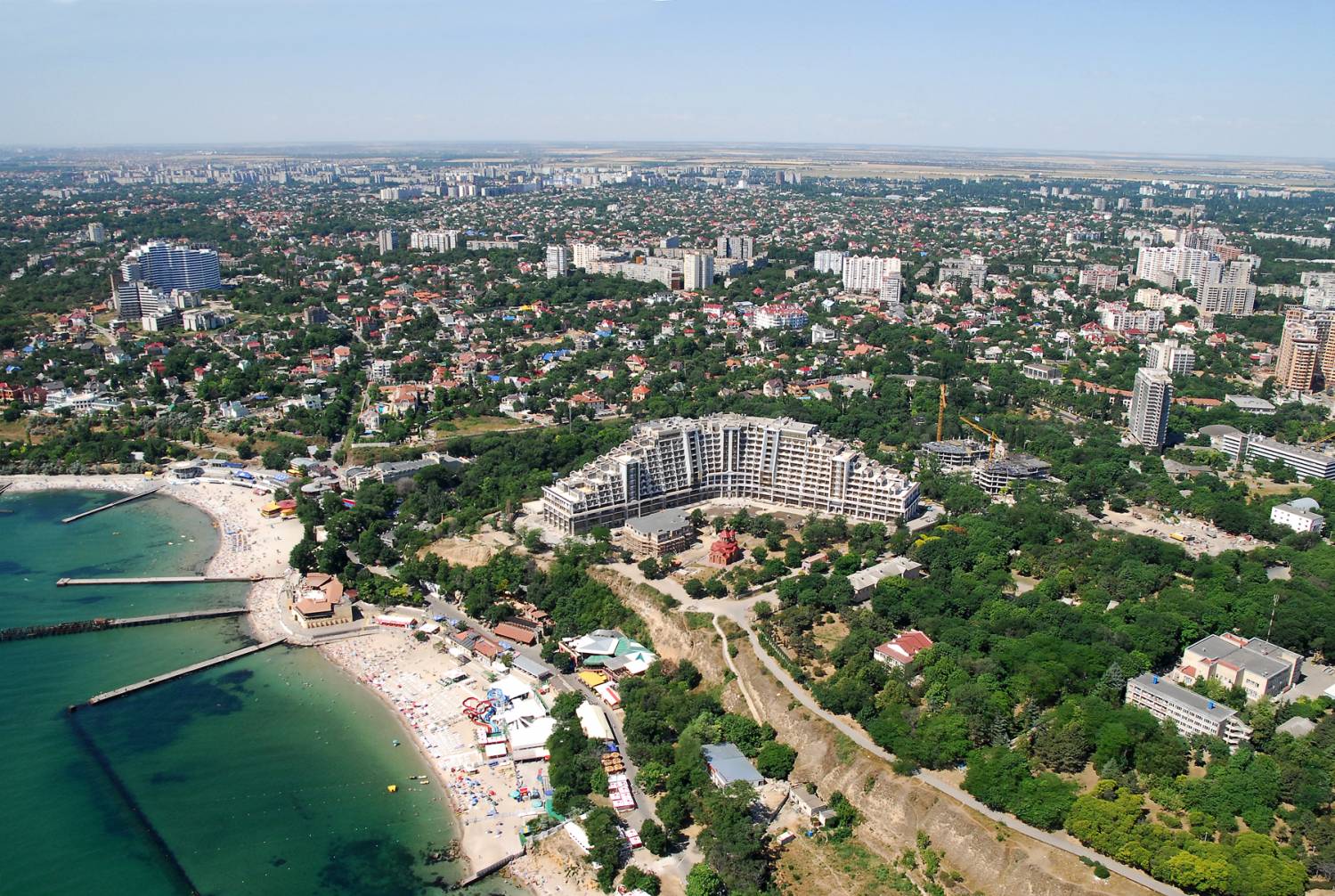 Odessa is the largest city along the entire Black Sea, the 5th largest city in Ukraine and arguably the most important city of trade. Manyyearsago, Odessa was once the 3rd leading city in oldRussia, after Moscow and St. Petersburg. Odessa looks more like a city located on the Mediterranean, having been heavilyinfluenced by French and Italian styles. Odessa has alwayshad a spirit of freedom, probablygifted to her by her location and by herability to acceptmanydifferent people. The city has a widevariety of people includingUkrainian, Russian, Moldavian, Greek, Romanian, Bulgarian, Caucasian, Jewish, Turkish and Vietnamese.

Odessa is one of the major ports and an important centre of industry, science andculture. Her mild climate, warm waters and sunlit beaches attract thousands of tourists year around. Its shady streets, gorgeous buildings and pleasant squares give the city a certain manner of closeness and understanding. Odessa is simply charming with its stunningarchitecture. The city proved itself fertile ground for various architectural styles. Some buildings display a marvelous mixture of different styles, and some are built in the Art Nouveau Style which was in vogue at the turn of the century. Renaissance and Classicist styles are also widely present.

Today Odessa has a total population of about 1.1 million people. The city’s trades include that of shipbuilding, chemicals, oil refining, food processing and metalworking. Odessa also has a naval base and several fishing fleets, which adds to the city’s economy.

Odessa is beautifully situated on green rolling hills, overlooking a small picturesque harbor. The best time to visit Odessa is during summer, when everything is in bloom and absolutely beautiful. The summer is especially favorable for those who are looking to tan on one of her tranquil whitebeaches.

Russian is the primary language spoken inOdessa, however, Ukrainian is the official language and many advertisements and signs are written in it. English is the most widely used tourist language.