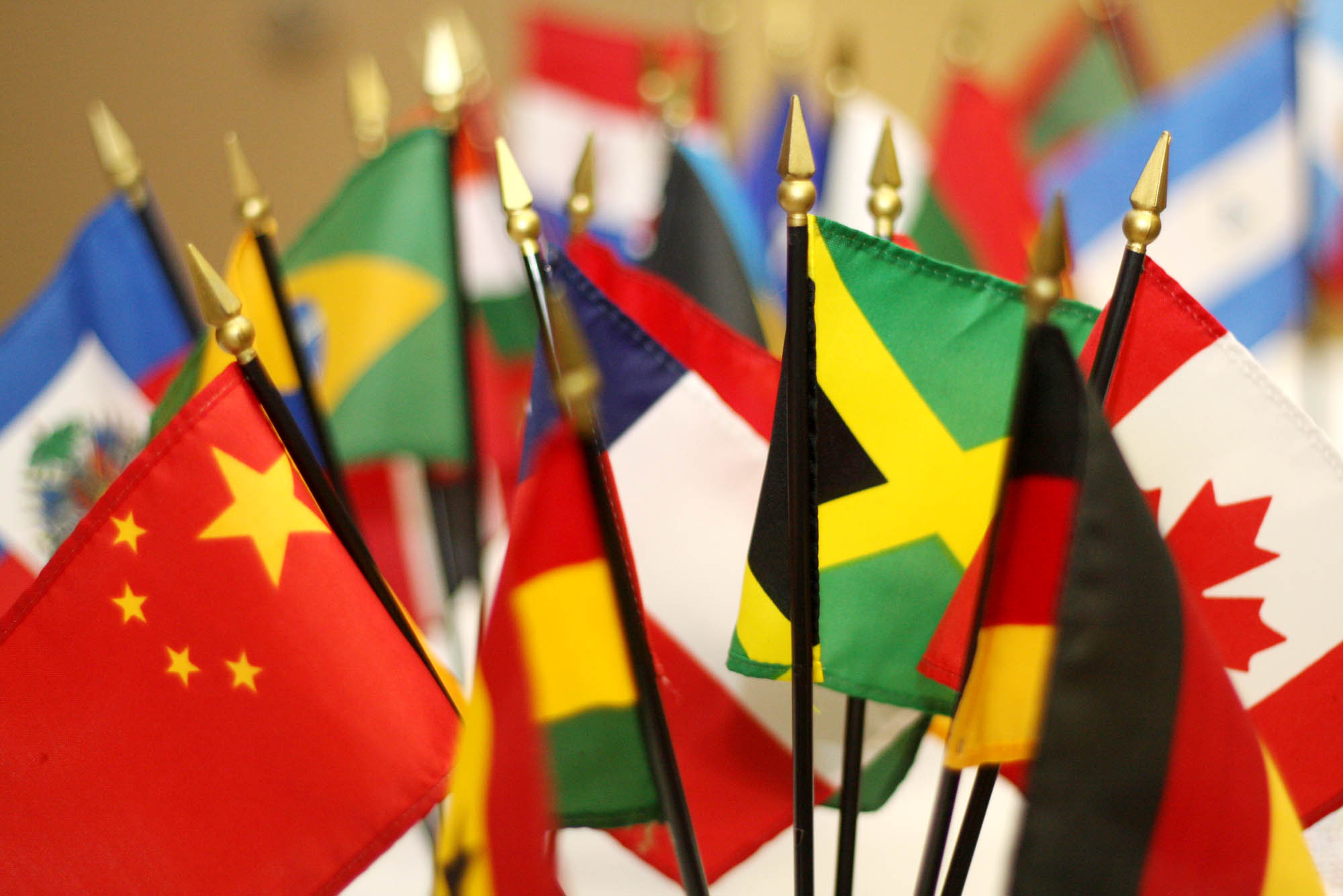 In general, it is possible to single out three stages of the history of foreign citizens training in Odessa National Medical University (ONMU). The first one, lasted from 1946 till 1961, is the training of doctors for countries of people’s democracy, the second one, from 1961 till 1991, is the training of medical personnelfor Asia, Africa and Latin America mainly, the third one is from 1991 till present. This is the period of training on the contract basis for all foreigners including citizens of CIS.

On the first stage training of specialists was performed on the basis of international contracts, the second one – on the basis of intergovernmental and interparty agreements and connections between civil organizations and labour unions, and the third is associated with the collapse of the USSR and inability of CIS countries to perform previous agreements.

In 1979, the post of vice-rector of international relations was initiated at the university.

Since 1990training of graduates-foreigners is performed in internship, master course, postgraduate, doctoral departments at the faculty. That year advanced training courses for foreign students were opened.

In 1992 preparatory department for foreigners was opened where students are taught Russian and Ukrainian languages, improve basic training of physics, chemistry and biology.

After successful passing of the final exams, students of the preparatory departmentget state certificate and can be admitted for the first course of the chosen specialty in Odessa national medical university (ONMU) or other higher educational institution of Ukraine.

Since 1996, in the university, the first one in Ukraine, training of doctors in English and later in French was performed.

Priority task of the university at thepresent stage is the expansion of direct contacts with foreign countries on the basis of mutual agreements, that is directed into further integration into European and universal medical structures with the aim of studying of the best experience in the field of medical education and development of medical researches.

Since 1946, more than 7000 foreign students from 58 countries received degrees at the faculty. A lot of graduates have become leading experts, chiefs of medical institutions, regional services and educational institutions.

At present in the university there are more than 1,000 foreigners who have the opportunity to use high-quality and modern informational services of new electronic students’library, to makeuse of books which are written by professors of the university and printed by publishers of Odessa national medical university (ONMU). Continuing the tradition of educational work with foreign students in Odessa national medical university (ONMU)there is an integrated approach to learning organization and international education of comprehensively developed personality, which is aimed to create favorable atmosphere, good conditions for learning and comprehensive and mutually enriching acquaintance with our countries, their history and culture.

The current educational work with foreign students has been repeatedly defined with Certificate of Merit of Youth Policy Authority, European Integration Authority of Odessa City Council, diplomas of Nationalities and Religions Authority of Odessa Regional State Administration, as well as representatives of diplomatic bodies from different countries.