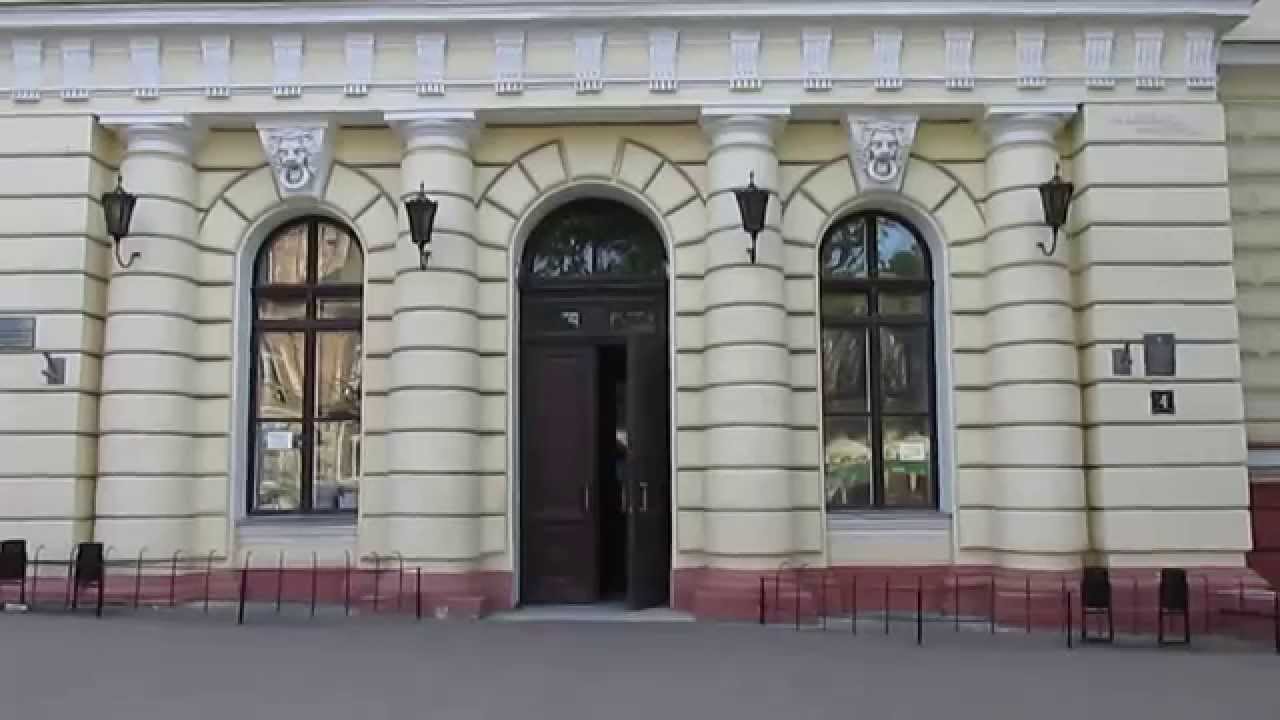 At Odessa National Medical University “ONMU”, the following countries citizens are studying at the time:

I-MED Schools accreditation is recognized by the Education Commission for Foreign Medical Graduates (ECFMG) and the Medical Council of Canada (MCC) for eligibility of graduates to obtain certification and Licensure. This accreditation can be confirmed by clicking on the following link – IMED.

All prospective and current students who wish to practice in the United States are encouraged to educate themselves on the licensure policies in their respective states. This information can be obtained by going to the Federation of State Medical Boards of United States (FSMB) website or contacting them.

Odessa National Medical University “ONMU”is recognized by SADC council and there is no exam after completing from us to start working in Southern African countries.

Odessa National Medical University “ONMU”has a joint researches and partnership relations with many Scientific Institutions of former USSR and all over the world, such as The Poland Medical Academy, The Cambridge University, The Virden University, Clinics of Urgent Medicine in Germany, Belgium, Austria and Israel. Medical center of Cardiff (England), Medical Center in Sent-Etien (France), New York Medical Center, Ukrainian Medical Society in Canada and Austria.

During the last years our workers have an opportunity to work abroad as specialists and teachers in the Universities of USA, Yemen, Germany, UK etc. Odessa National Medical University “ONMU” is proud of the fact that its workers were the scientists whose contribution to the world Medical Science has been commonly acknowledged.

Odessa national medical university teaching staff consists of more than 1000 doctors, among them are 106 Professors, 410 Associate Professors, 20 Academicians of Academy of Sciences of Ukraine and 42 members of Foreign Academies, 39 honored workers of Science & Technology, 10 winners of State Prizes and other International awards.

This is the highest number of Academicians working in any one Medical University of Ukraine, USSR and in whole Europe.

The ONMU has well established library with computer rooms and electronic library and having 1140 seats. Students are issued with a ticket of junior and senior year and they can use library books any time.